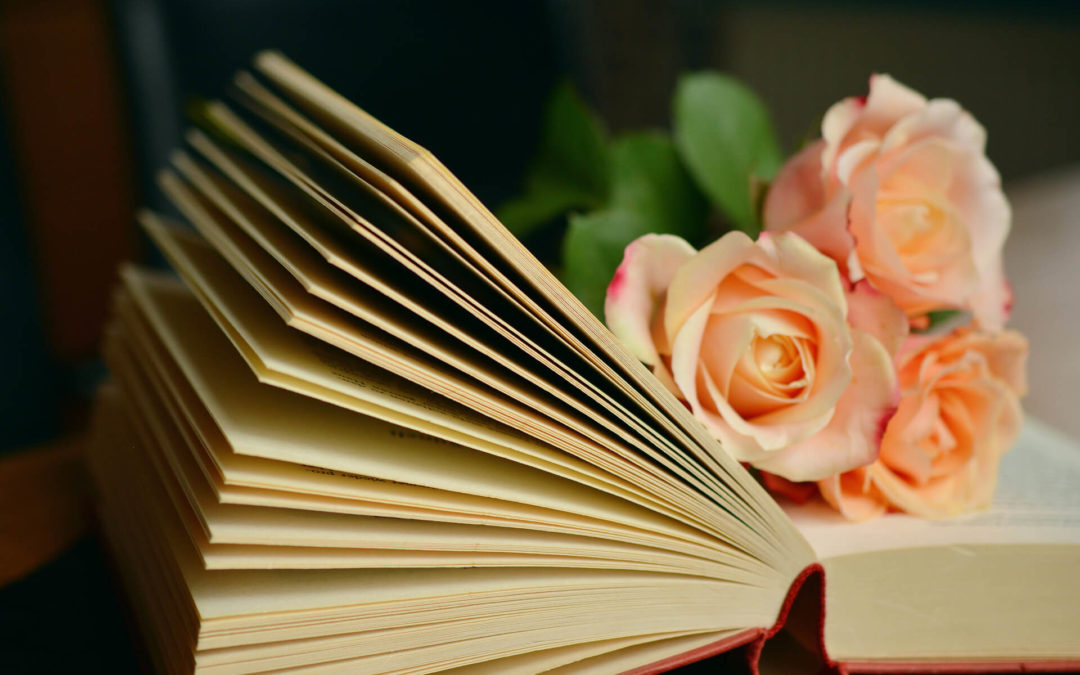 There is a wide list of publications where the central theme may be death directly or the decline of life, old age and death, how to face grief, life after death.

In this sense we can mention the Swiss-American writer Elizabeth Kübler-Ross (1926 – 2004), who wrote several books dealing with the aforementioned issues. He studied Medicine and Psychiatry; she worked as a volunteer with the prisoners in the Meidanec concentration camp (Poland) after her release, which marked her so significantly that she decided to focus on the behavior of people before the imminence of her death. With publications such as Death: A Dawn became the most respected world authority on the subject of death and the process of dying. She also became involved in work with terminally ill children, people living with HIV and elderly people. His works offer consolation to those who suffer the loss of a loved one or know they are going to die.

In Death: a sunrise, Kübler-Ross points out that “to die is to move to a more beautiful house. It is simply about abandoning the physical body as the butterfly abandons its silk cocoon. ” There the writer turns her experiences on the subject of death and poses it as the beginning of a new cycle. It is this writer who raises precisely that a light shines at the end and that as we approach it we are filled with peace and love.

From the same author are publications such as “Questions and answers of the death of a loved one”, “Children and death”, “Live up to say goodbye”.

Through books like these it is possible to find answers to questions that we have always wanted to ask but we do not dare or console concerns about death. Literature usually deals with the subject of death in a clear and simple way to help the reader in such a sensitive aspect.